CASE
The New Year’s Eve lottery draw is a beautiful tradition and it’s impossible to imagine the month of December without the draw of the Staatsloterij. In the campaign, cuckoo clock bird Fritsie shows that happiness is the most beautiful when you share it with others. Our challenge is to give the campaign an extra offline boost and we want to spread happiness throughout the Netherlands. And we did it, with success!

APPROACH
Based on the TV commercial, we created a heartwarming activation where everyone could share their happiness with others through a video message that was recorded in Fritsie’s life-size cuckoo clock. The congratulations were printed on a postcard as a QR code and sent to loved ones in a large gold envelope. Due to the success of our activation, we have realized the production for an additional afternoon in the garden of Talpa, in Hilversum. The winners of a giveaway were honored here, with a private concert of HAEVN.

REALIZATION
With this loving activation, we made December even more enjoyable and gave the sale of the lottery tickets an extra boost, and not just an average one! We have proven ourselves once again and the results speak for themselves: the Staatsloterij has never sold as many lottery tickets for the New Year’s Eve draw as last year. We are of course very proud of that. 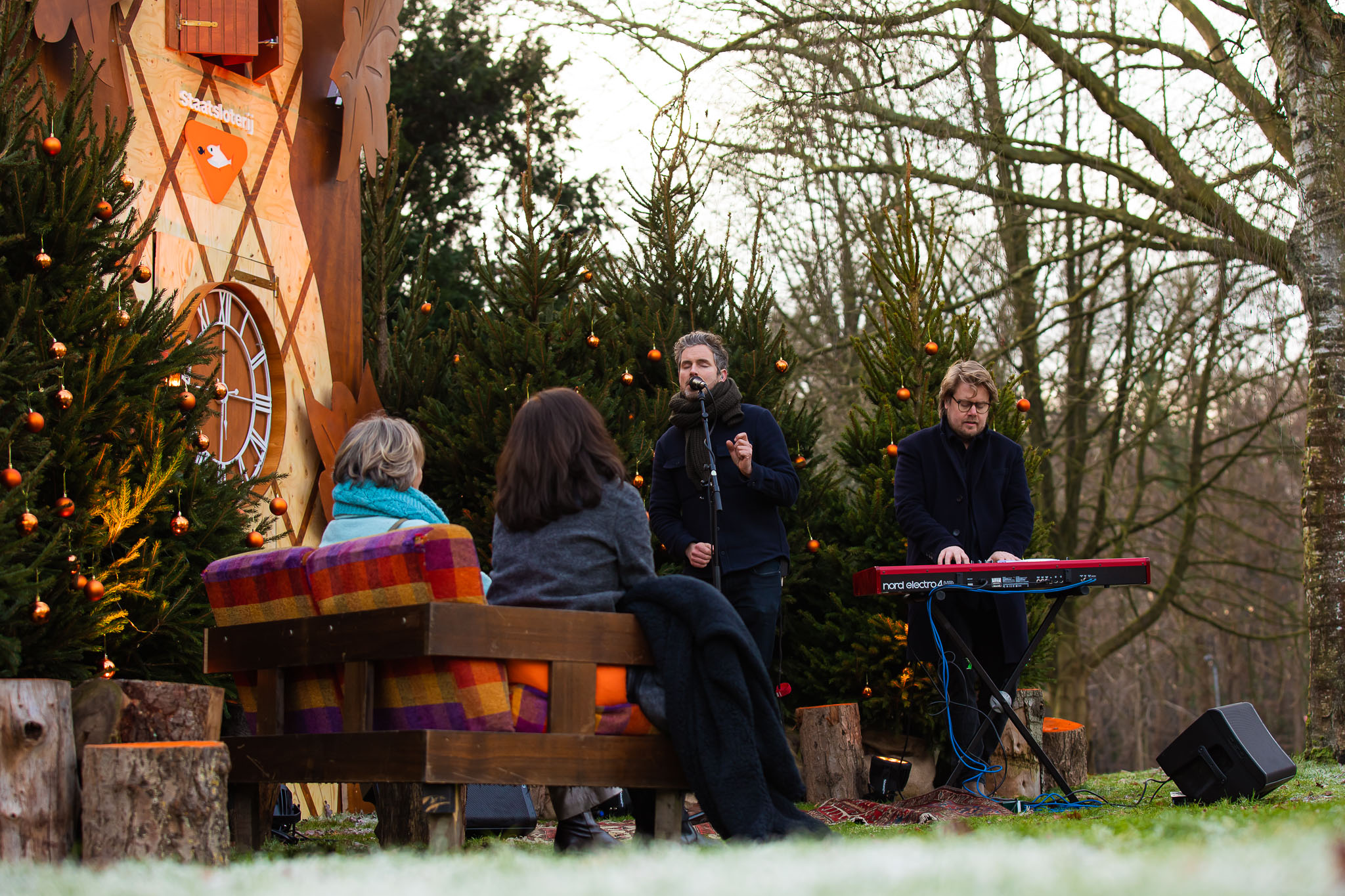 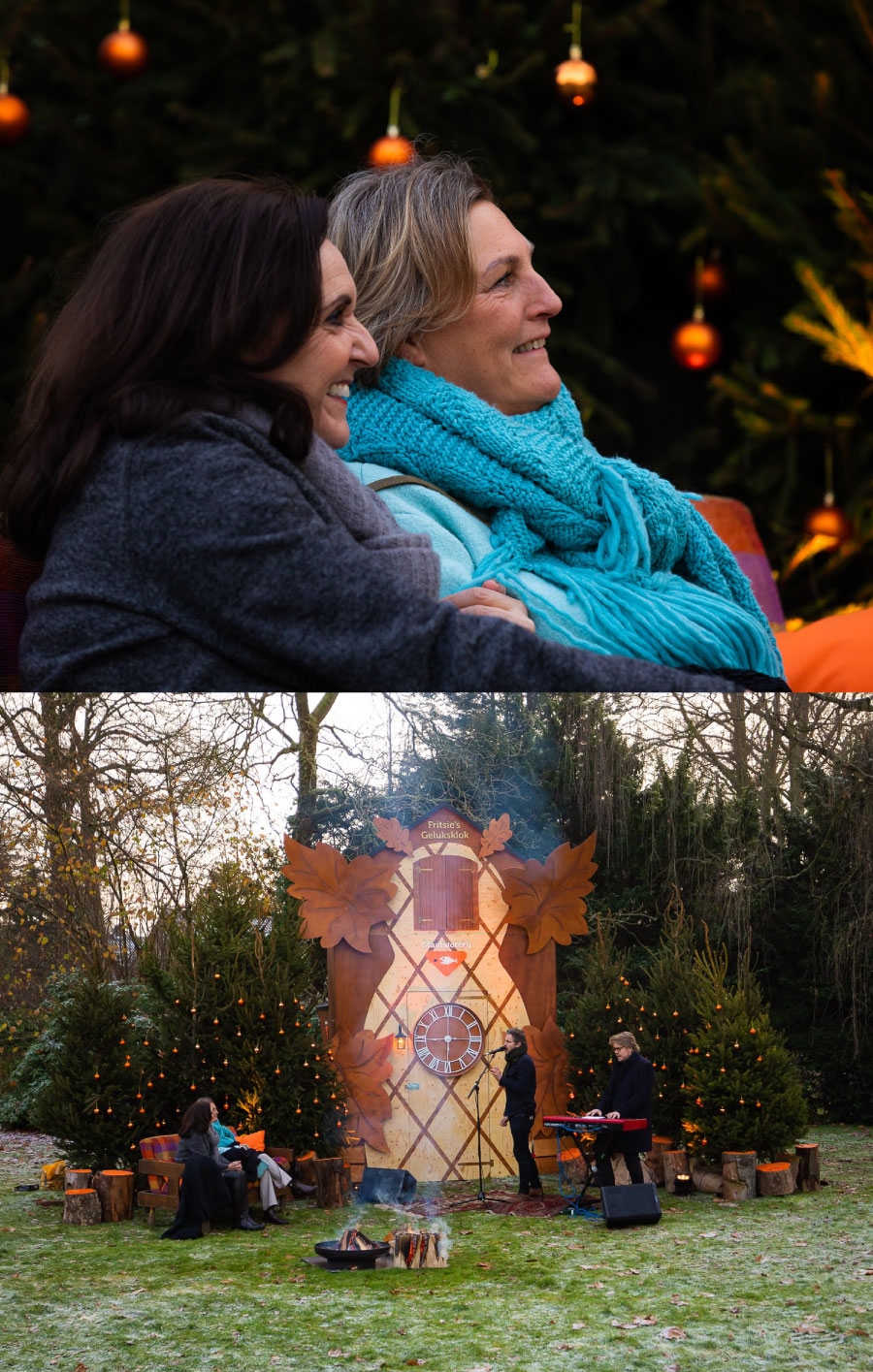 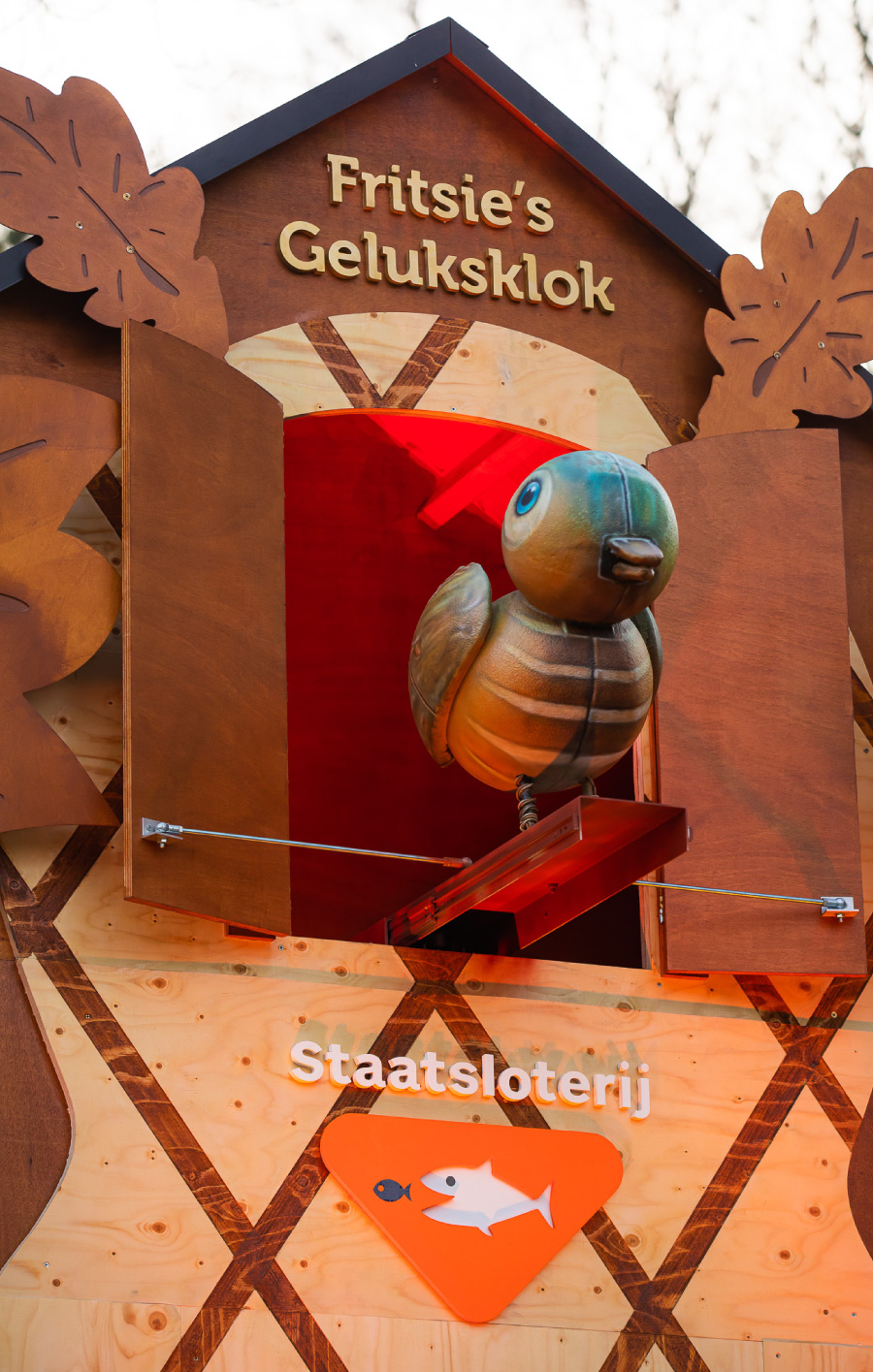