Case
To promote Philips lighting to wholesalers, Signify annually initiates campaigns in collaboration with their four largest global key accounts. The target group: installers who ultimately sell the lighting products to companies with, for example, office spaces or factories. Because the campaigns run simultaneously, each distribution partner needs its own concept. Megawatt Advertising's task was to develop an activation campaign aimed at securing Signify a preferred position among installers. 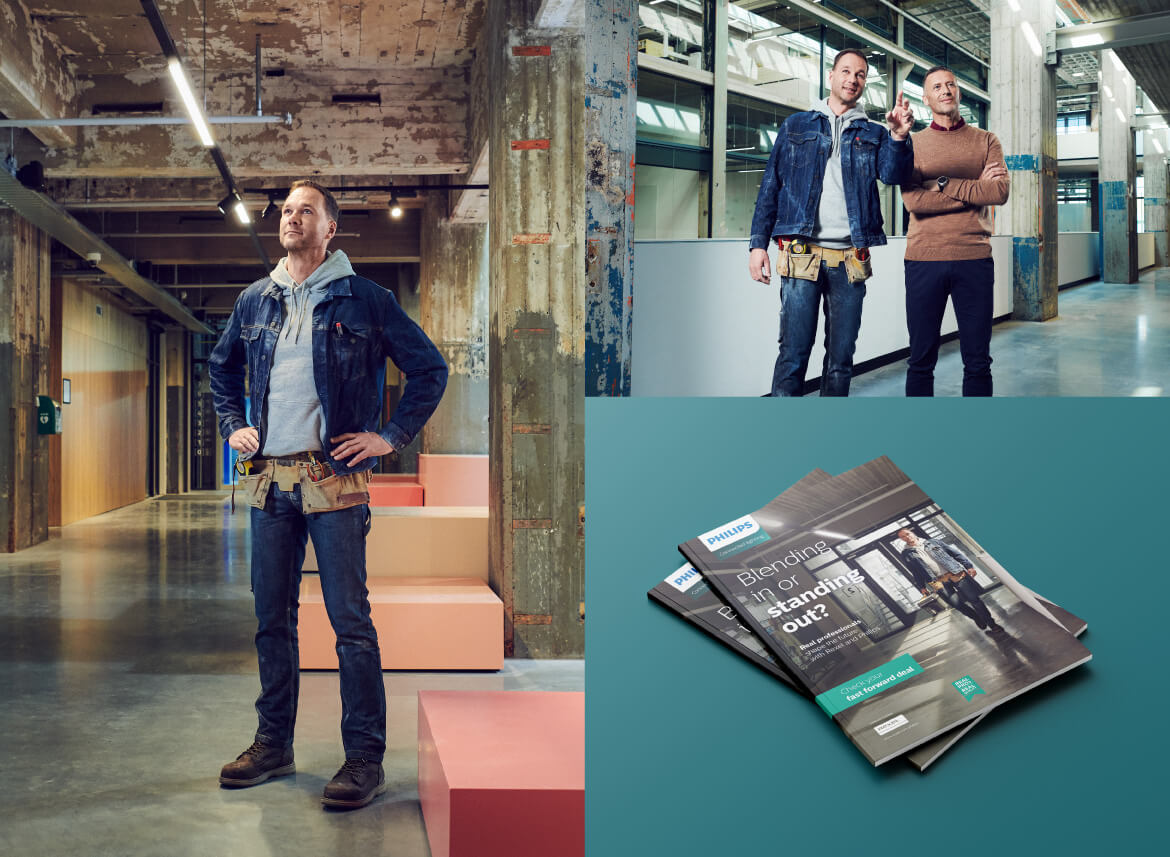 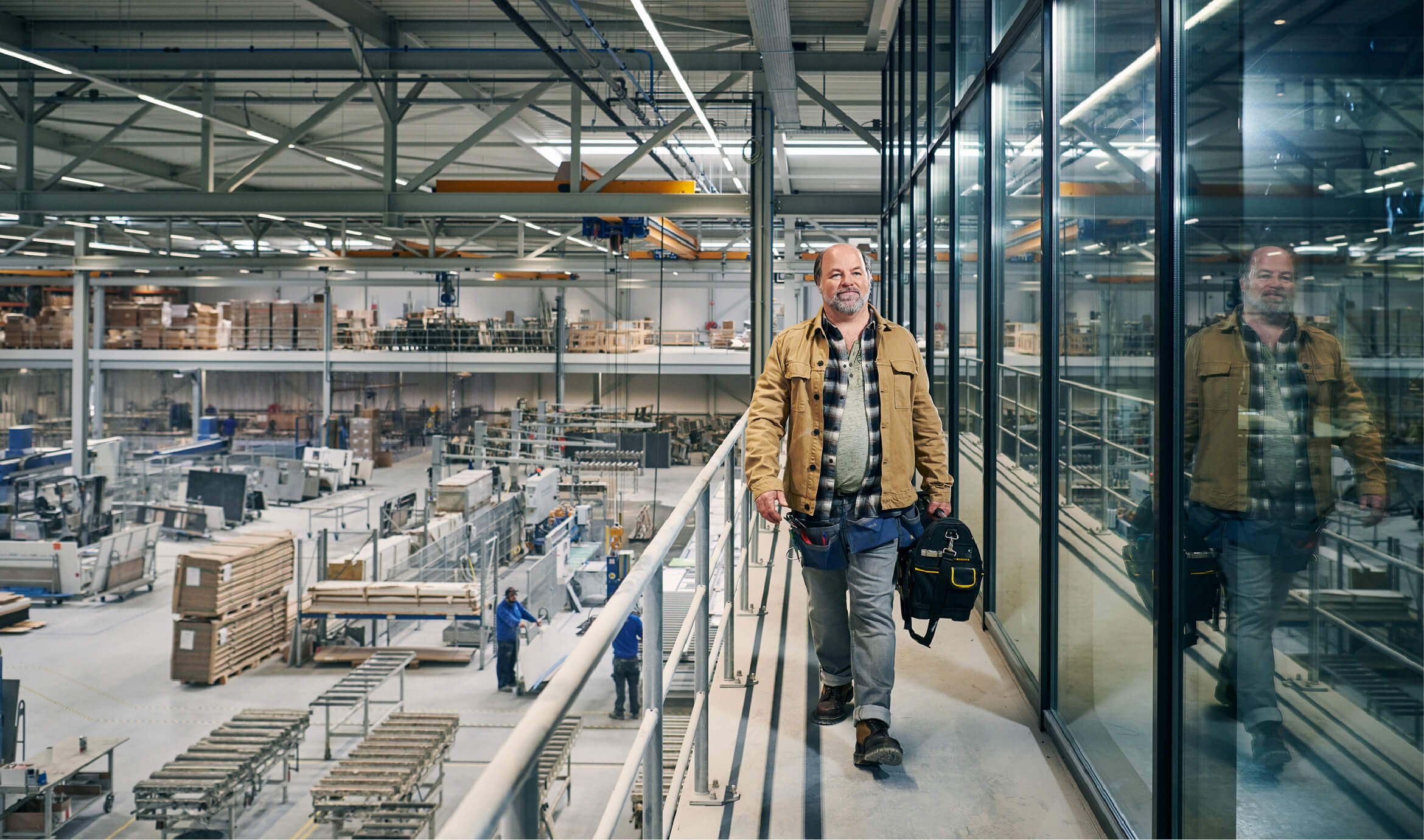 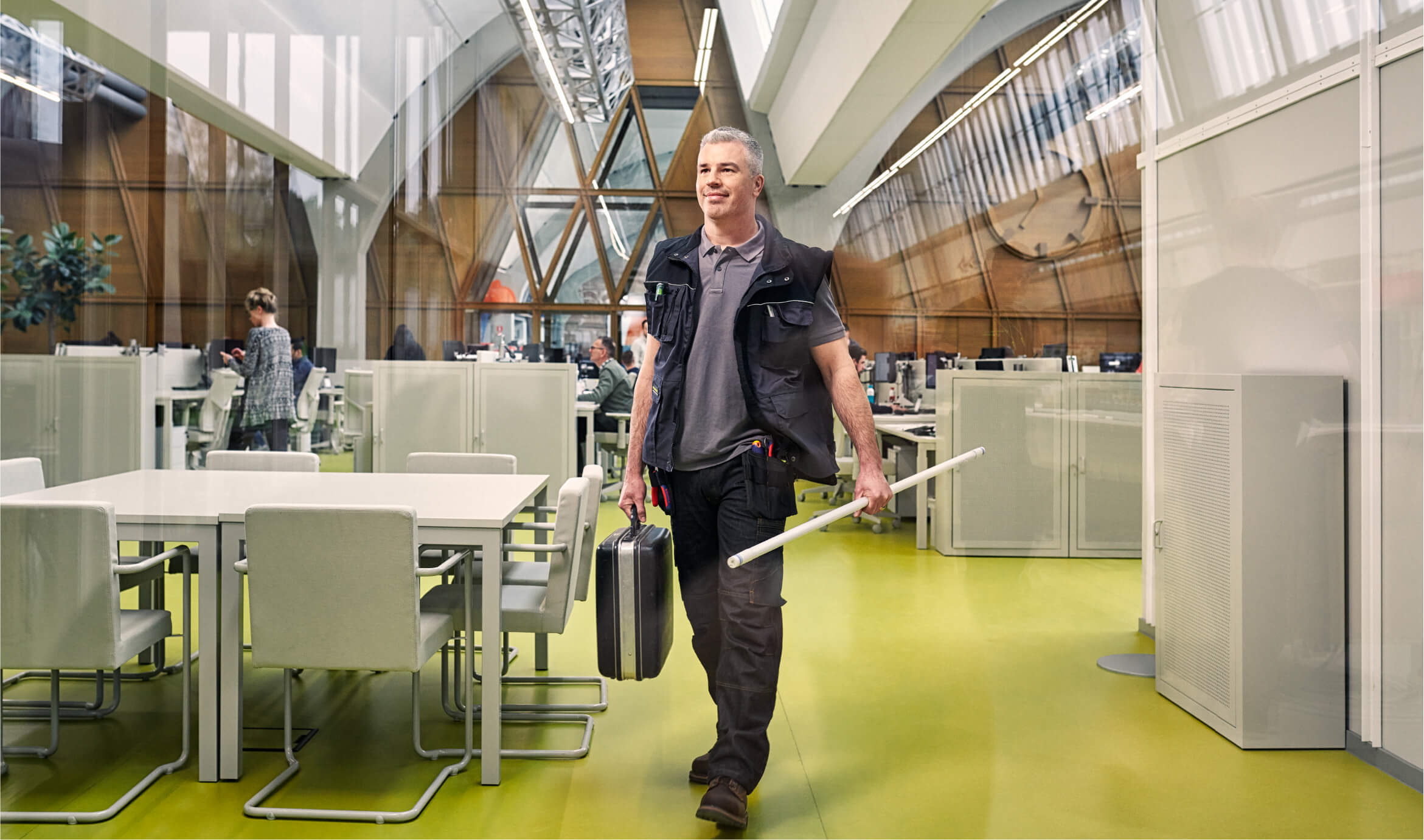 Development
From a single central idea, we developed four different campaign images. These were incorporated in a 360-degree campaign for installers, which included both offline and online communication carriers. Included were brochures, posters, flyers, wobblers, landing pages, direct emails, online banners and social media posts. These were then localized per country so that each could apply its own approach.