CASE
Eindhoven is bursting with energy! That is why ‘soaking up Eindhovens energy’ as a visitor, is central to the new Eindhoven365 summer campaign. Megawatt Advertising was responsible for the concept and execution, which had to be all about the positive energy of our design capital of The Netherlands.

APPROACH
With this campaign we are responding to current events. After a year full of measures and limited freedom of movement, we are finally free. We started by defining the city tripper target groups. What gives our potential visitors their energy? The five city-tripper-types were linked to different locations and activities in the city. This way, every participant receives a personal Eindhoven city-guide. By leaving an e-mail address, (potential) visitors will receive the guide in their mailbox and they have a chance to win an overnight stay linked to their test result. Win-win! 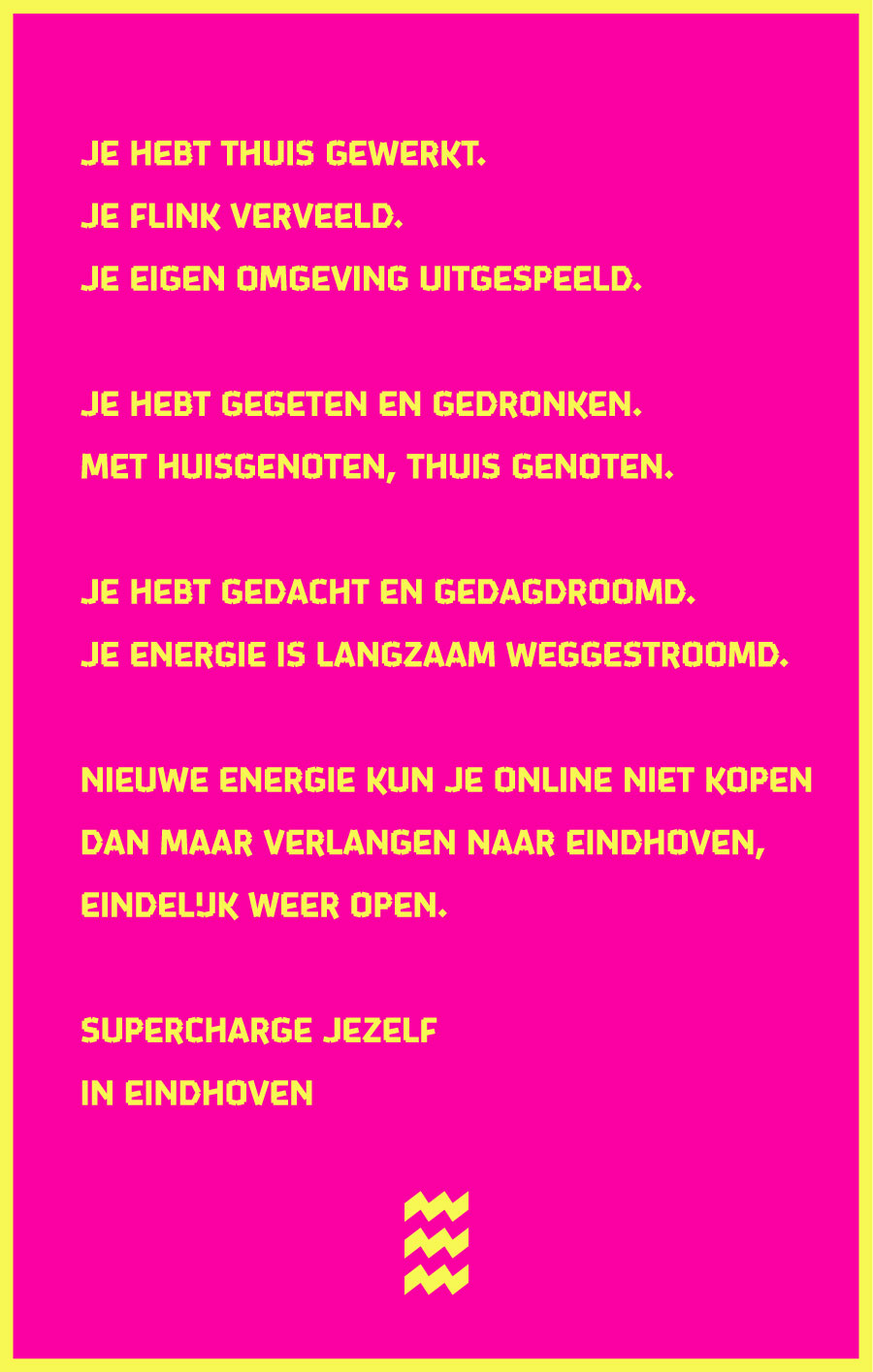 REALIZATION
An important goal of this national campaign is to highlight local entrepreneurs in food, retail, culture and hospitality via the special campaign website. In addition, the CTA to take the test is actively promoted through online campaigns via social channels (@eindhovencity). In addition to the concept, we developed the campaign website, conceived and designed the game and took on all social advertising. All this, of course, in Dutch and English because Eindhoven is (becoming more and more) a city with international allure. 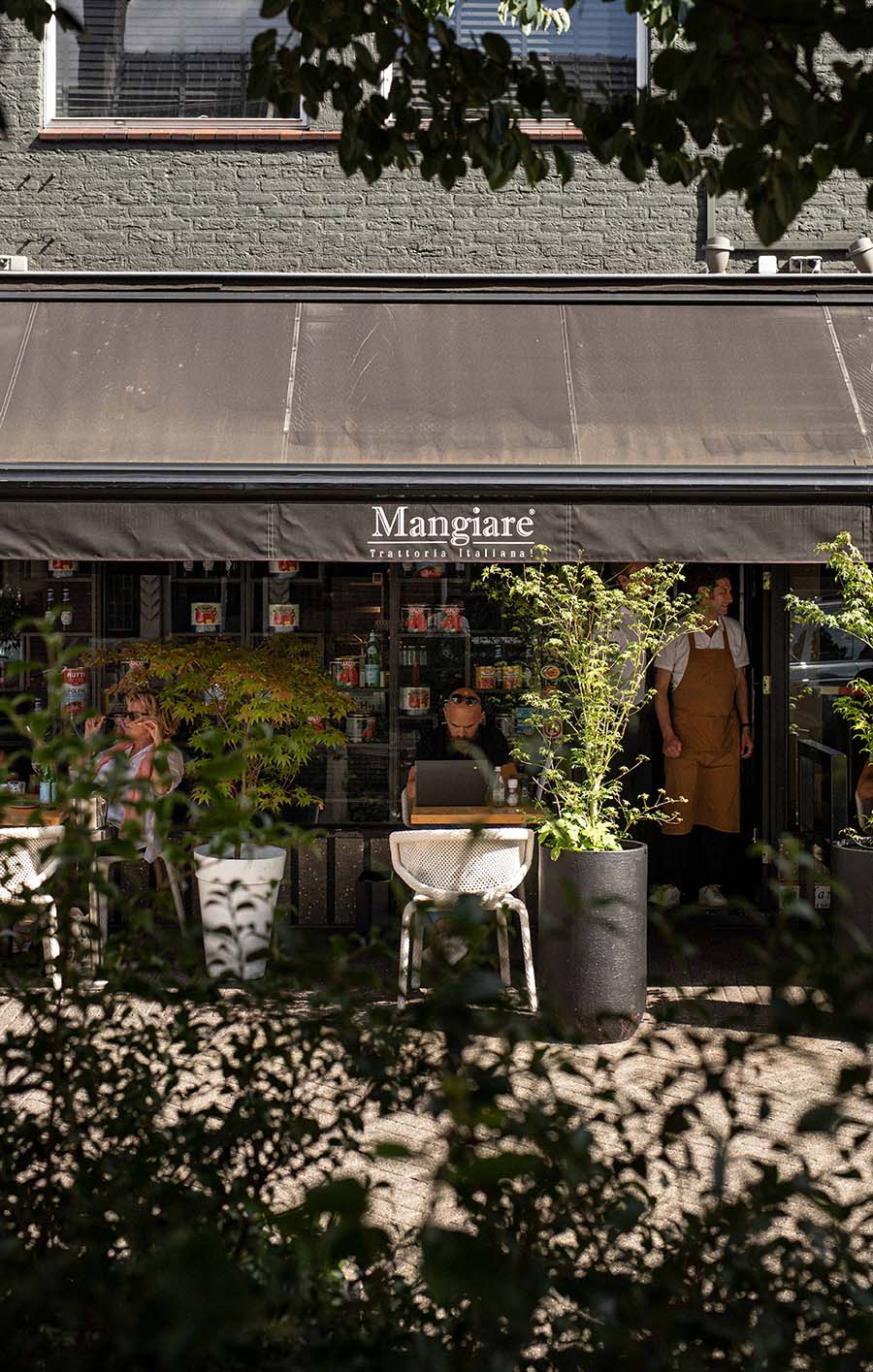 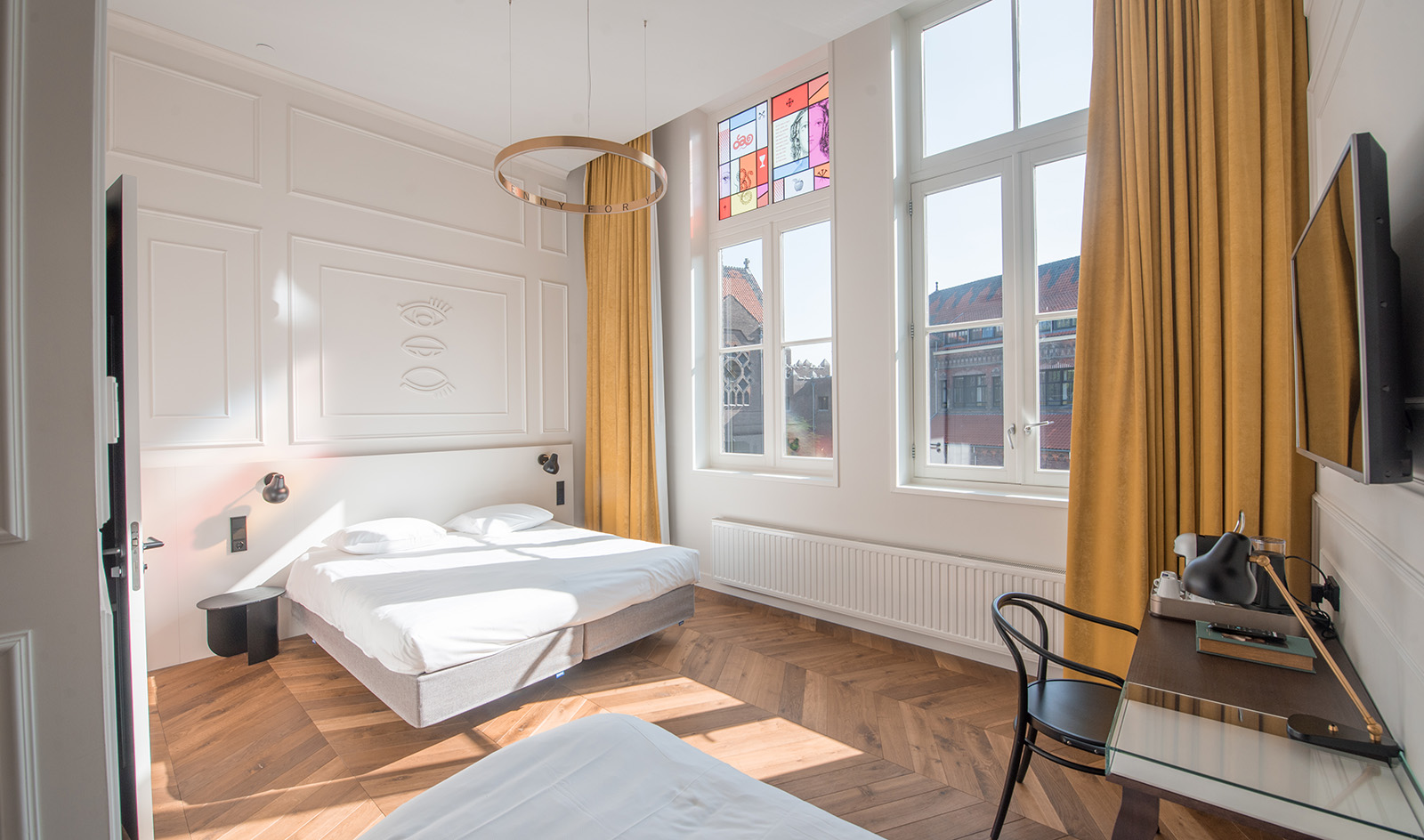