CASE
Netflix makes great shows and movies, but never forgets who they are making it for: their fans. If a new show or season comes along, they ask us: create something for our fans that they remember for a lifetime. The series in question: the new season of 'La Casa de Papel'. Objective? Produce an activation as thrillingly thrilling as the series. 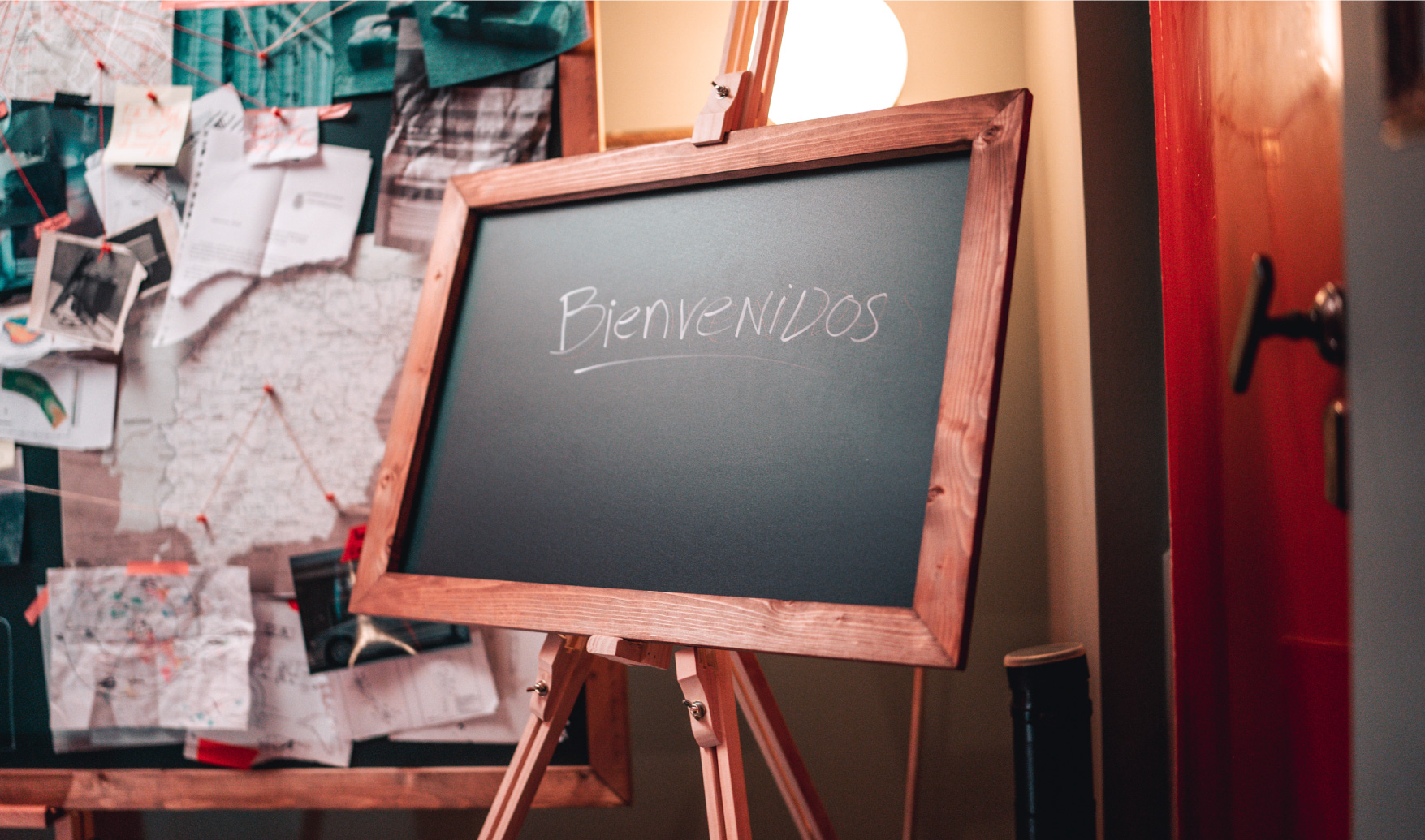 APPROACH
The former gold vault of the Dutch Central Bank, in the center of The Hague, is now a luxury boutique hotel, where all the vault elements are still present. Megawatt Fieldmarketing has transformed the hotel into an immersive activation with familiar elements from the series. The participants became part of ‘La Resistencia’ and took part in a bank robbery. In the week prior to the launch, 60 influencers were invited. The weekend of the launch was for all fans. One could register and win a participation (700 registrations, 30 winners) and unsuspecting passers-by were taken along in this exciting activation. 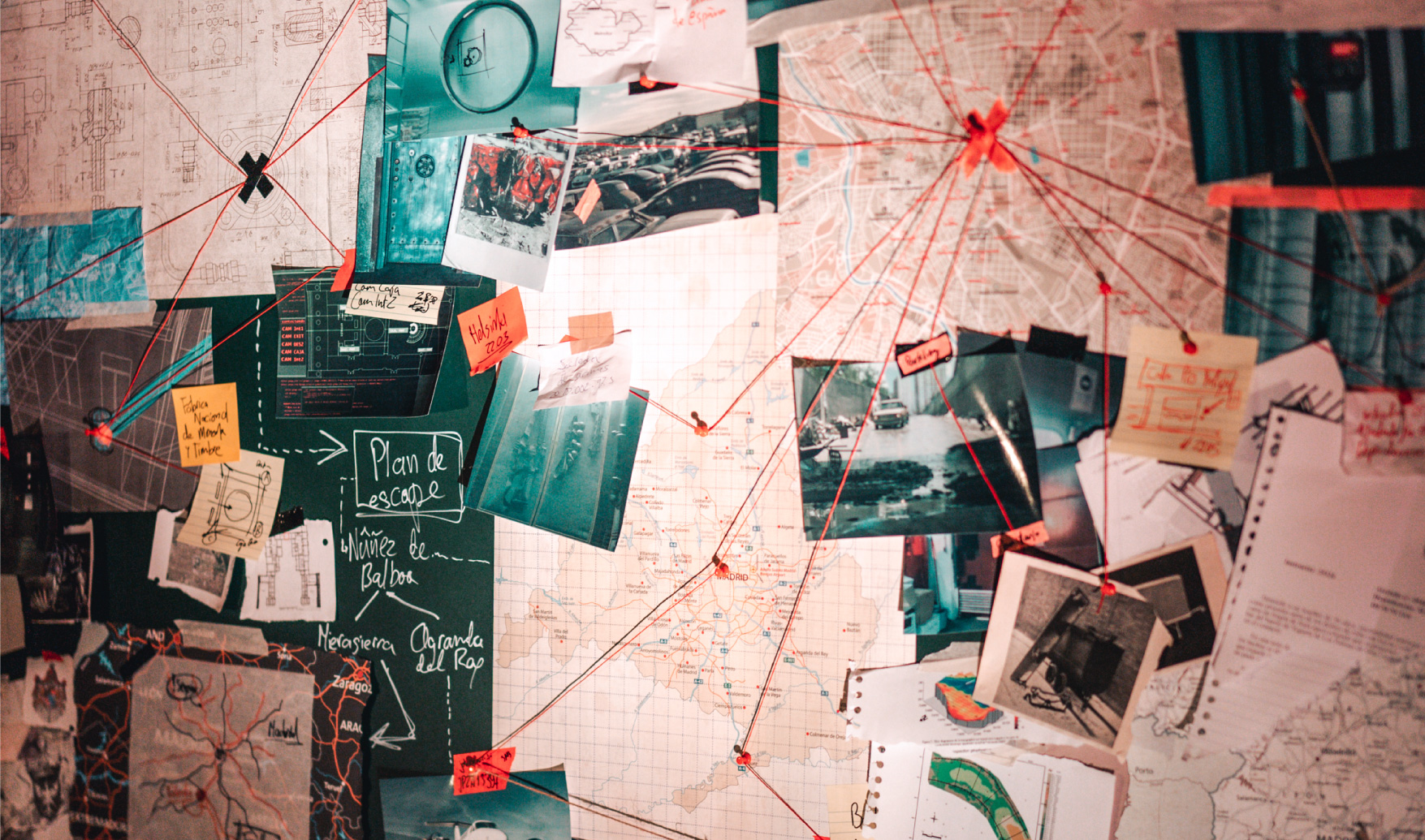 REALIZATION
Of course, every element of this activation was shared via the social channels. It was truly a celebration for everyone involved. The script creators, the actors, the stage builders and everyone at Megawatt Fieldmarketing were thankful to be a part of this awesome activation. 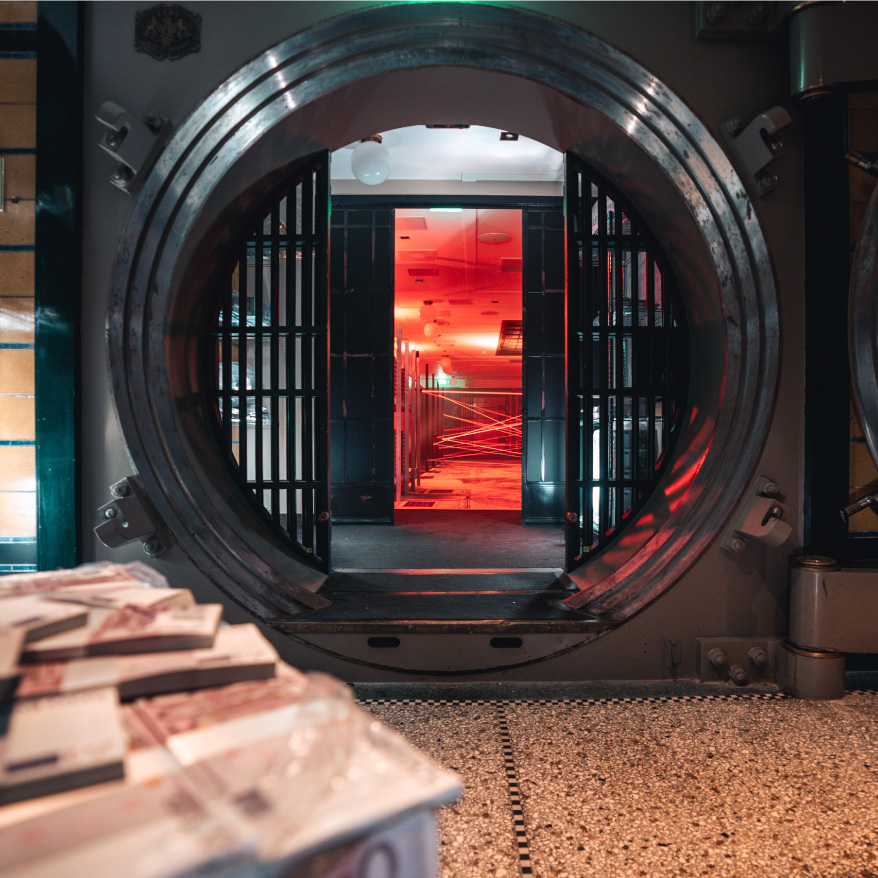 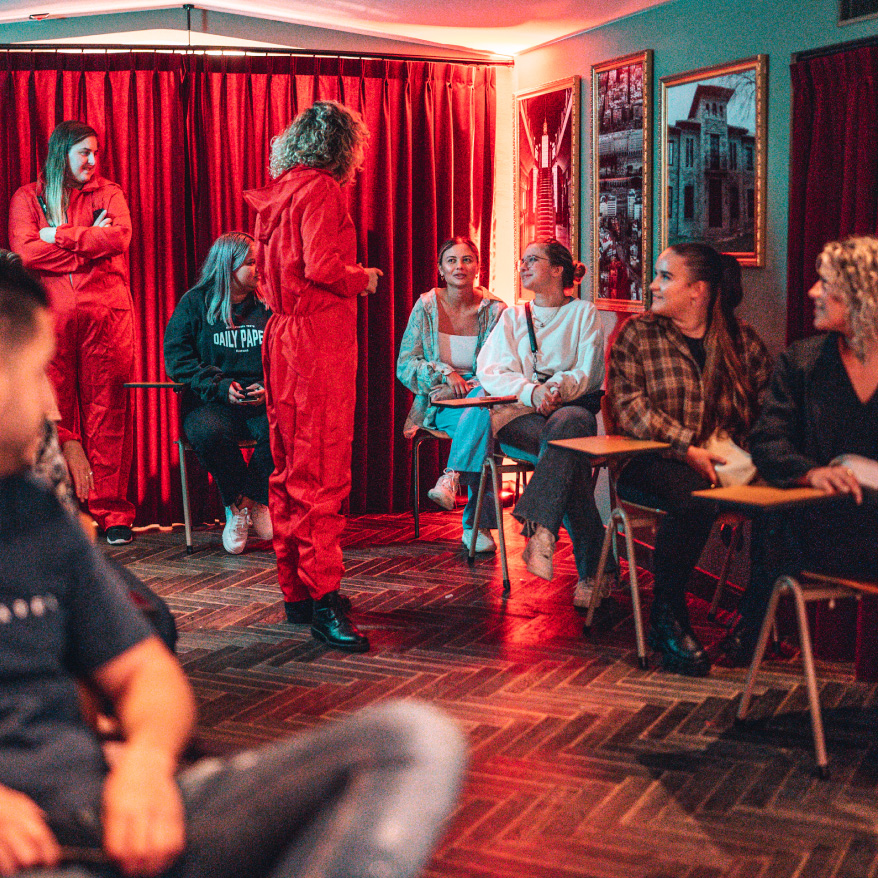 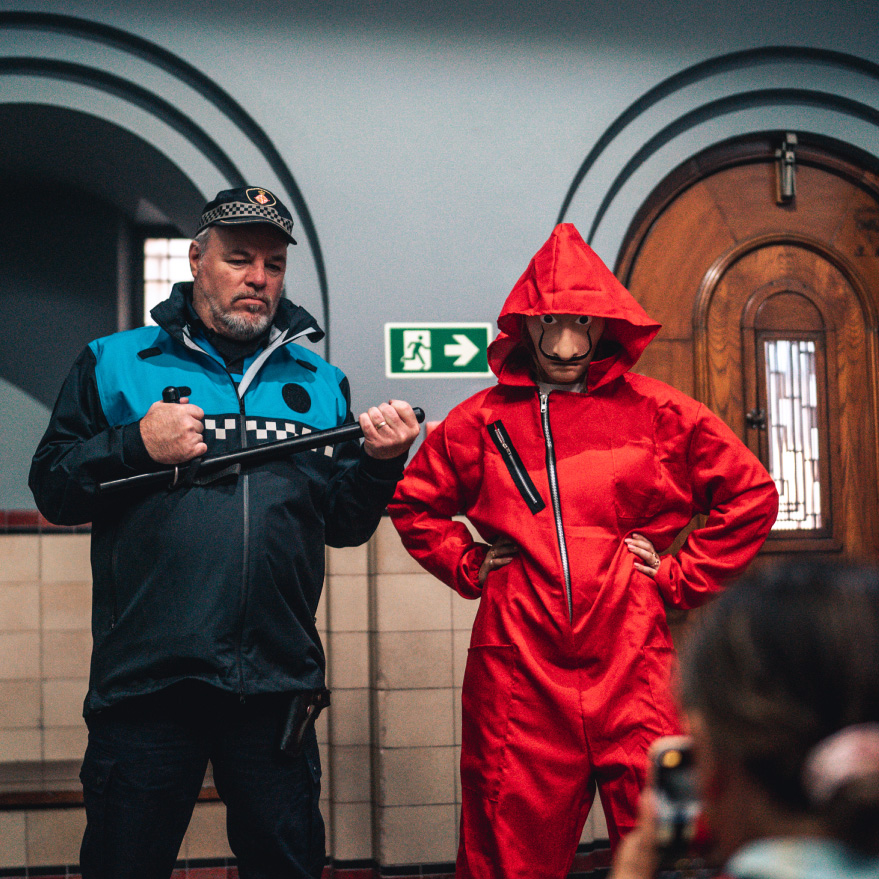 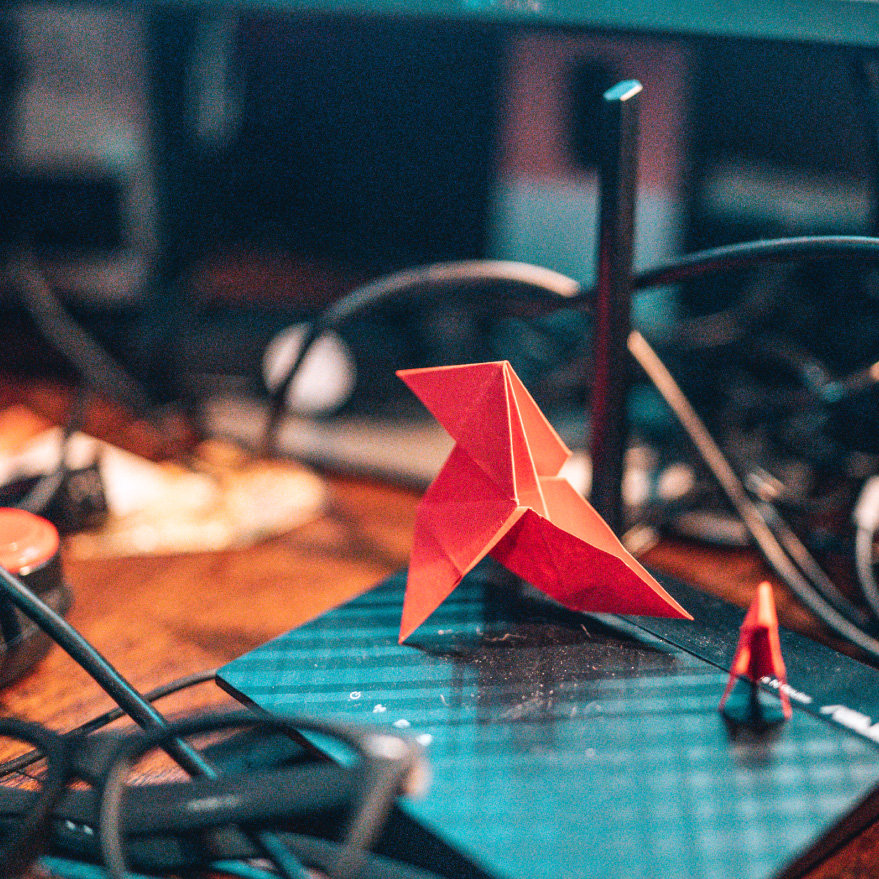